“39ytú”, precision nutrition from your microbiota

“39ytú” is the Spanish Institute of Personalised Nutrition’s first project, based on a precision nutritional recommendation after conducting a microbiome test (genetically sequencing the microbiota). Its name refers to the 39 billion bacteria that colonise the intestine and make up the microbiota, a group of microorganisms that coexist in a certain habitat, in this case, the human intestine, and that affects nutrition and metabolism and play a role in protecting and developing the organism. It is also known, although incorrectly, as intestinal flora and is equivalent to about 2 kg of body weight.

This test thoroughly analyses the identity and abundance of the microorganisms present in the intestine to determine the diversity of bacteria and detect possible alterations.

The personal analysis is made from a biological sample from the consumer and reveals the composition of the colony of 39 billion intestinal bacteria.

In a healthy person, the protective microbiota strains outweigh the potentially harmful ones. This guarantees effective and beneficial division of the functions within the intestine. A loss of bacterial diversity, caused by stress, taking antibiotics or a low-fibre diet, together with an imbalance between the proportions of strains, can have consequences for health. This imbalance is known as “dysbiosis”.

To help recover the balance of the microbiota, a series of “good” microorganisms can be used, which the World Health Organisation calls probiotics; live bacteria that confer a health benefit to the consumer when consumed in appropriate doses.

In this first phase of the project, the team of nutritionists, researchers and doctors from the Institute selected seven health problems for which there is scientific evidence that a balanced diet including nutritional solutions with probiotics and other bioactive ingredients can act and modify the microbiota composition: gluten intolerance, cholesterol reduction, glucose control, digestive discomfort, intestinal discomfort, improved defences and intestinal regularity.

From the analysis, the medical team from the Spanish Personalised Nutrition Institute makes a recommendation for healthy nutrition habits, and “prescribes” a personalised precision solution, with a selection of probiotics and active ingredients, to “attack” the most effective nutritional deficiencies and recover good microbiota balance.

Those interested to have a study conducted on their microbiota to be analysed for personalised nutrition to help resolve health problems can find the information at www.39ytu.com or the institute’s website www.ienp.es.

The COMPLUTENSE UNIVERSITY OF MADRID CENTRAL LECHERA ASTURIANA HEALTH AND NUTRITION FACULTY, directed by Dr Luis Collado, was created in 2011 within the framework of the Company/University collaboration agreements included in the Universities Organic Law (LOU). It is registered within the Complutense University of Madrid Faculty of Medicine, which is also associated with hospitals such as the San Carlos Clinical Hospital, the 12 de Octubre University Hospital and the Gregorio Marañón University Hospital.

DARWIN BIOPROSPECTING EXCELLENCE was founded by scientists from Valencia University and the Superior Council of Scientific Research (CSIC), which have more than 25 years of experience in microbiology. From its headquarters in the Valencia University Scientific Park, DARWIN focuses its services on exploring the microbiome and on selecting natural microorganisms with applications in food, health and the environment. The DARWIN team thus has extensive experience in the study of microbial ecology, and an intensive domain of microbiological techniques and analysis of massive sequencing data.

SNGULAR is the technological partner of ’39 y tú’, a software multinational with 600 people and more than 20 years of experience. Sngular has developed custom eCommerce solutions since 2003, and in 2005 created BuyVIP, which was acquired by Amazon five years later for $100M; Amazon.es continued to operate with the platform built by Sngular for another two years, and was its gateway to the European market.

The SPANISH PERSONALISED NUTRITION INSTITUTE was created with the objective of investigating and improving individuals’ state of health and wellbeing through precision nutrition, making it available to society thanks to the collaboration of institutions with a solid scientific reputation such as Complutense University of Madrid Central Lechera Asturiana Health and Nutrition Faculty, directed by Dr Luis Collado; Darwin Bioprospecting Excellence, a company formed by scientists from the Valencia University and the Superior Council of Scientific Research (CSIC), which have more than 25 years of experience in microbiology; SNGULAR, the creator of BuyVIP as a technological partner and CAPSA FOOD, the leading dairy company in Spain, which includes developing products that add value and contribute to improving consumers’ health and nutrition as part of its strategic and CSR plan. 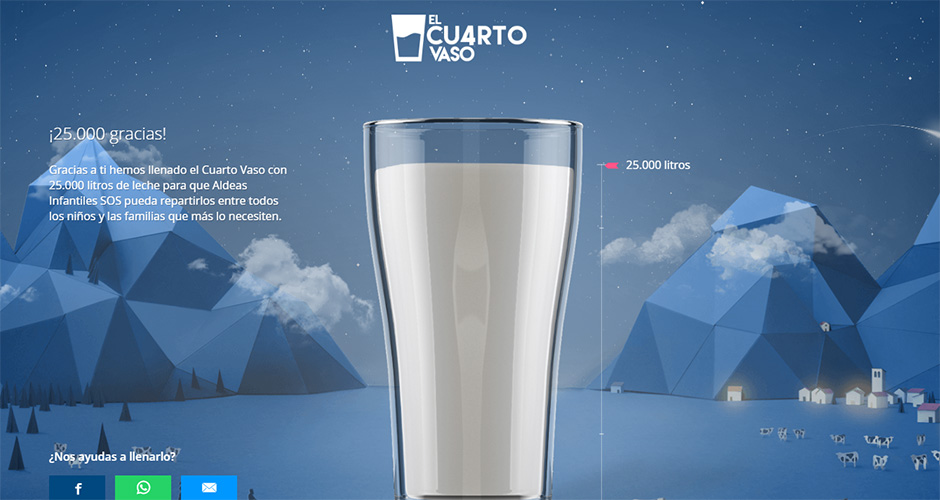 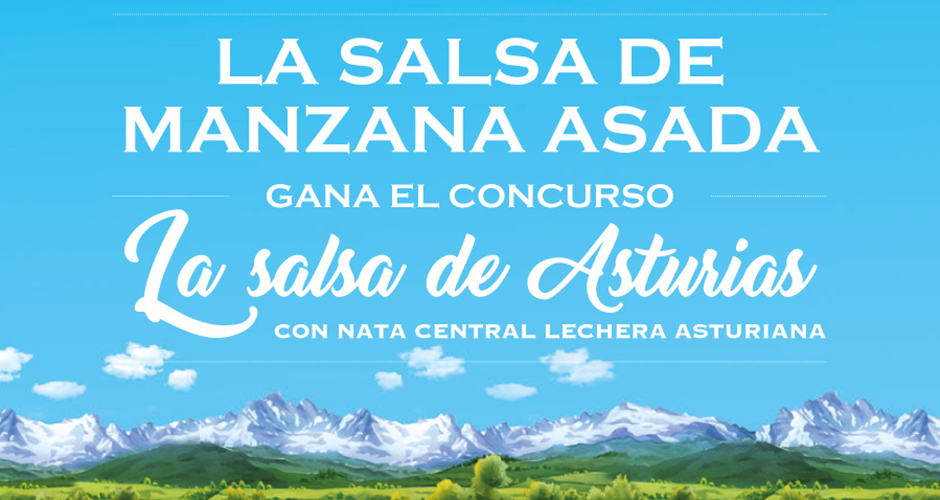 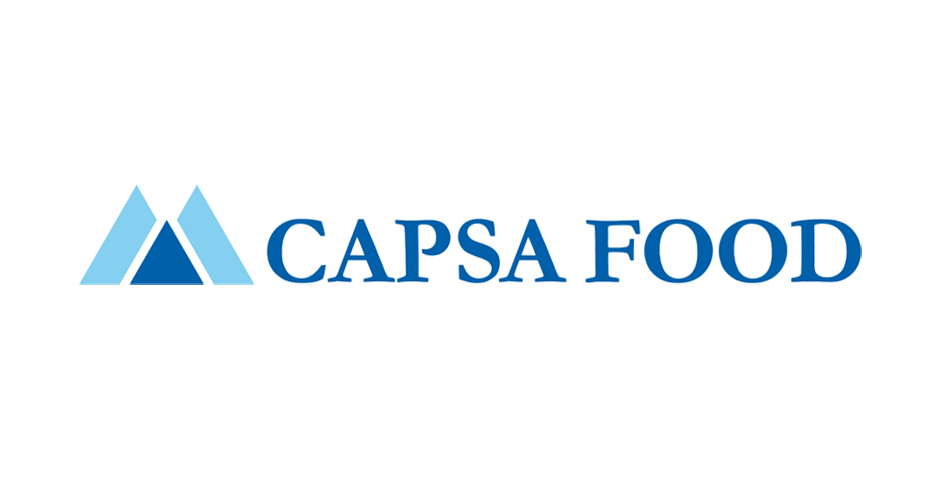