The best homemade cachopo in Spain now has a signature author. Asturian José Manuel Villamayor, a resident of Siero, has won the 1st Amateur Championship of the Authentic Asturian Cachopo organised by Central Lechera Asturiana, in collaboration with Ternera Asturiana IGP and Onda Cero, by beating nine other contestants from all over Spain in the final held in Candás and broadcast at www.autenticocachopoasturiano.es. After winning the test, the contestant won a prize of €3,000 in cash.

“Three-cheese cachopo heart” is the title of the recipe that led the contestant to winning over the jury led by Chef Juanjo Cima, seventeen-time-champion of Asturias cachopos. In addition to Asturias PGI beef, José Manuel Villamayor used up to three varieties of Central Lechera Asturiana cheese in his cooking: creamy, smoked and Cabrales Cueva del Molín, from the El Maestro Quesero range.

“I dedicate it to my family, because behind all the things that are achieved in life there is a guiding force, and for a couple of weeks my family has only eaten cachopos!” joked José Manuel Villamayor, very excited by the victory. “With the raw material that comes from Asturias, it is easy to make a cachopo“, added the contestant.

A Championship with participants from different parts of Spain

After passing an online casting in the first phase of the contest through the website www.autenticocachopoasturiano.es, in which applicants from different regions of Spain participated, ten finalists had half an hour to cook their best version of the Asturias cachopo for a live audience.

Originating in Asturias, where the cachopo has become a gastronomic icon, the recipe has evolved in recent years to become a popular national dish, winning hearts in thousands of Spanish households. By organising the first amateur recipe championship, Central Lechera Asturiana has achieved its goal of discovering the anonymous chefs of a dish that has jumped from restaurants to homes thanks to its versatility and the quality of its ingredients.

Central Lechera Asturiana, a B Corp company, committed to farmers and to producing 100% natural products. Central Lechera Asturiana is the leading dairy brand in Spain, a leader in the sale of liquid milk, cream and butter. It has been committed to the primary sector since its creation, ensuring farmers’ sustainability, guaranteeing that their milk, 100% Spanish, is sold, and providing them with technical assistance for professional and personal development through a unique work method endorsed by the “Livestock Guarantee” seal. Central Lechera Asturiana promotes health through nutrition, producing 100% natural products suitable for a healthy diet that helps to improve quality of life. All of this demonstrates the company’s respect for nature and the environment, minimising environmental impact from farms and factories, self-generating more than 90% of the electricity consumed in high-efficiency processes, transforming waste into bio-fuels and fertilisers and minimising water consumption. Central Lechera Asturiana is careful about everything it does, maintains a commitment to quality employment and is family-friendly, fostering work/life balance among employees. 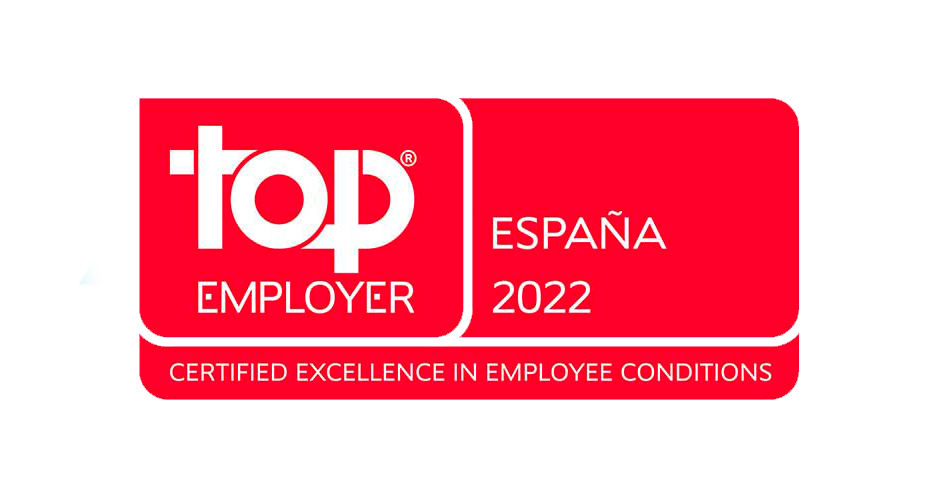 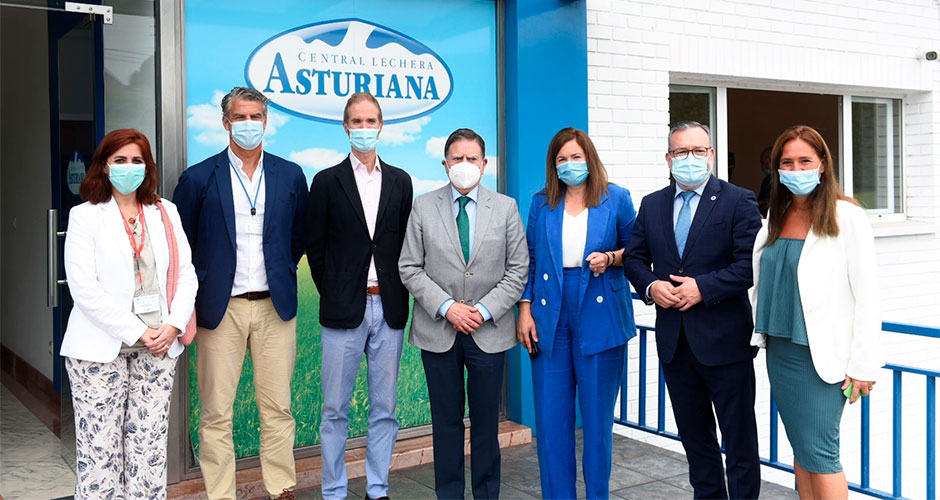 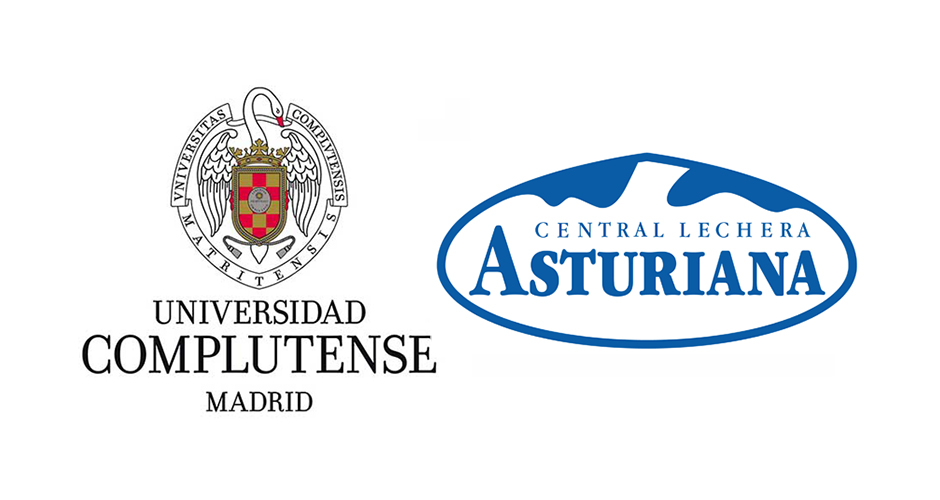 The project to determine the Spanish microbiome has been launched 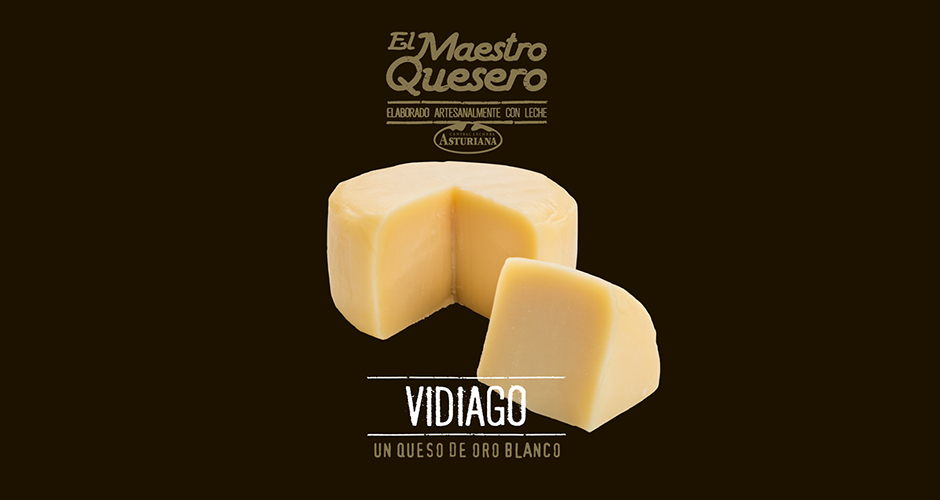 Vidiago, third prize in the Best Cheeses of Spain Championship