The seal informs of the country where companies pay their taxes, making their transparency and fiscal commitment visible with the state in which they operate. More than 100 companies already have this seal.

Corporación Alimentaria Peñasanta (Capsa Food), which has, among other brands, Central Lechera Asturiana, Larsa and Innova Food, will use the Fundación Knowcosters Fiscal Footprint, the seal that certifies transparency and fiscal commitment, after signing the collaboration agreement between both entities.

The Fiscal Footprint is a seal that informs that companies pay their taxes (VAT and corporate tax) at the place of origin of the products that they manufacture, and Fundación Knowcosters grants it free of charge with the only requirement that the data provided by the applicants is truthful.

Miguel Conde-Lobato, founder of Fundación Knowcosters, and Charo Suárez, chief financial officer of Capsa, sealed the agreement at Capsa’s headquarters in Oviedo. After the event, Conde-Lobato said that the agreement is very important for Fundación Knowcosters since “it is the first big company to certify its policy of transparency and commitment to consumers with the Knowcosters seal, disclosing where it pays taxes,” said the creator of the non-profit organisation.

Charo Suárez stressed that the use of the Fiscal Footprint once again confirms “Capsa Food’s commitment to transparency and sustainability”.

Under this agreement, Capsa will use the Fiscal Footprint and its logo will be added to the list of more than 100 companies already using this seal, guaranteeing their commitment to the fiscal system of the country in which they operate.

Fundación Knowcosters was established in 2013 to help society to understand and value good social and environmental practices and what is sometimes hidden behind an exaggeratedly low price. It promotes companies’ use of tools such as Triple Marking and the Fiscal Footprint, which provide information about the product. They are different in that the Foundation grants them free of charge and they inform about the origin of the products or where the companies that manufacture them pay taxes.

Rather than lecture or demonise, it aims to inform the public by promoting transformative consumer choices that can change society by increasing the level of truthful information when making a purchase decision. The entity has its own communication channels and in March expanded its scope of action by launching Knowcosters TV and the program Cuando consumes votas (When you consume you vote) featuring interviews with leading personalities from the cultural, social and business world. At this time, the president of Fundación Knowcosters is José Armando Tellado.

Fundación Knowcosters has developed the Knowcosters movement,  which proposes that you “consume as you think” knowing the visible costs of the product and the indirect costs, which are not seen and that we all pay: the cost of wellbeing and the cost to the planet. 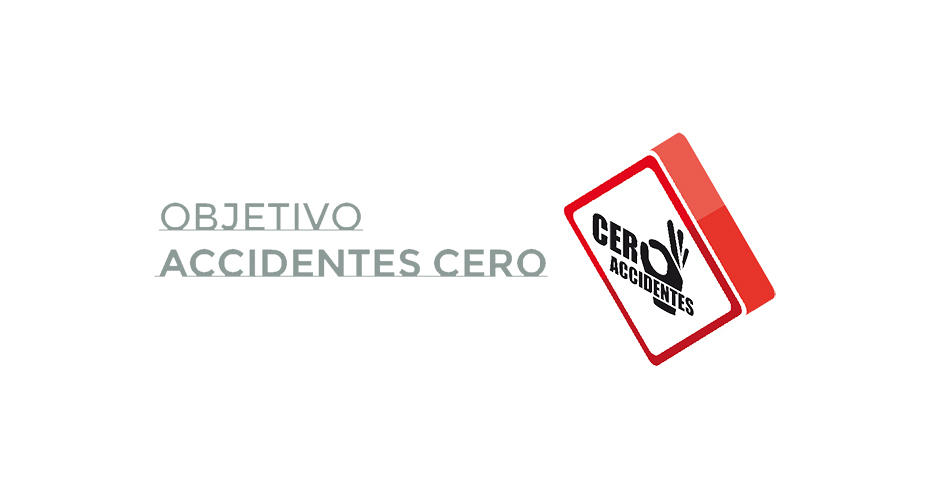 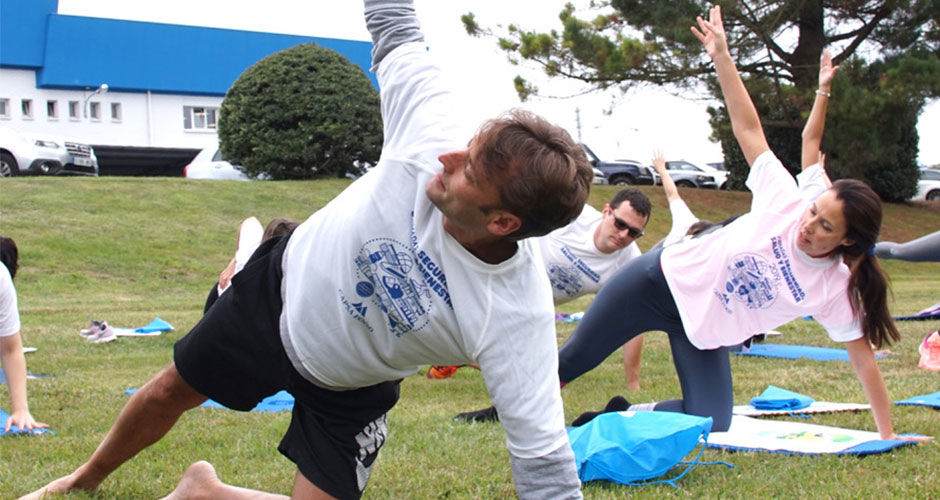 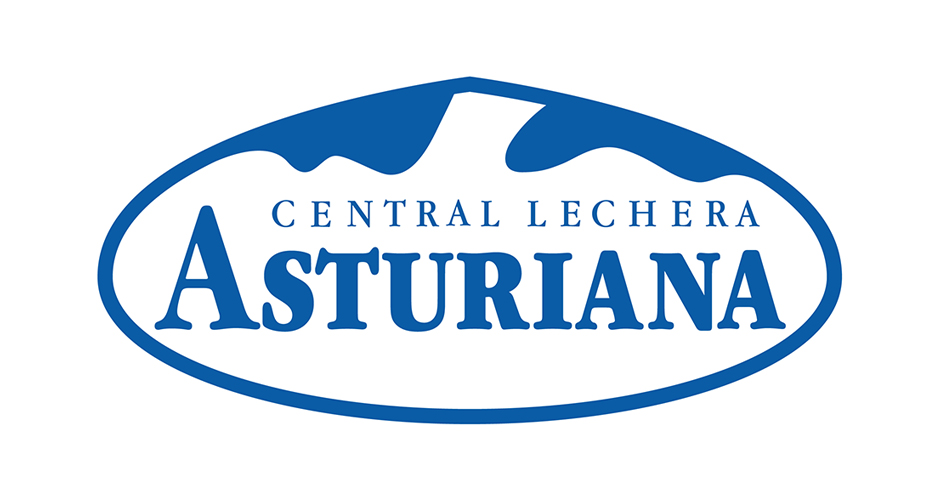 Central Lechera Asturiana is the favourite milk brand in Spain 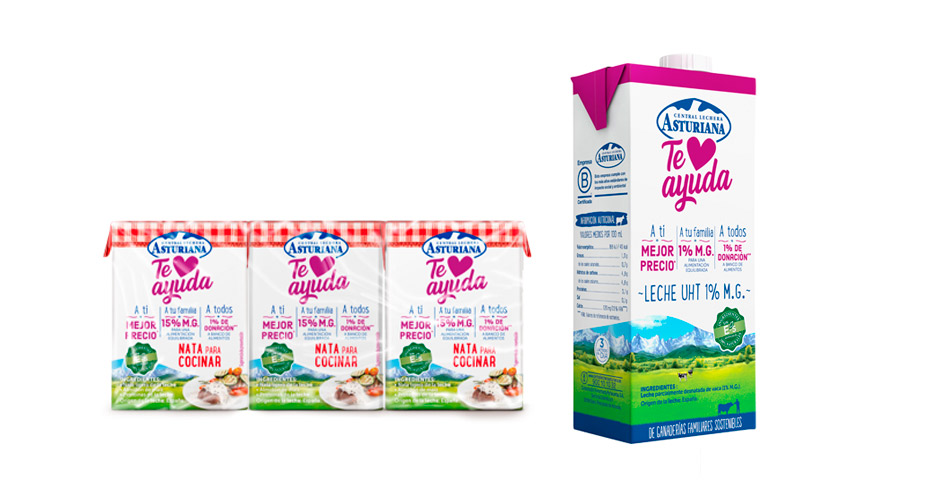 Central Lechera Asturiana HELP the consumers and the Food Bank through “TE AYUDA”, its new range of products